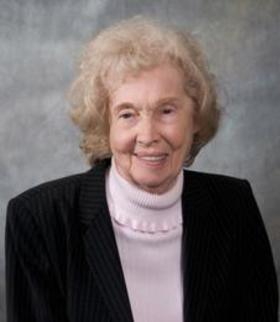 In the summer of 1967, Eileen Bernstorf, our founder, started the first Montessori preschool in Nashville with a neighbor on Granny White Pike. Inspired by the success of the young students, Mrs. Bernstorf's vision expanded. Her daughter, Linda, became dedicated to the vision and joined the school staff in 1984; Eileen Bernstorf's son, Jim, joined the staff in 2001.

In 1986 the school was moved to its current 24-acre site located in Brentwood, Tennessee. The school began with the primary wing and within three years, an 8000 square foot wing had been added for elementary classrooms and a multi-purpose room. In 1996, a new building was built, providing 14,000 square feet of classrooms space, library, science room and gymnasium. In the fall of 2003 an additional 22,000 square feet was added to include administrative offices, additional academic space, and a fine arts building with a fixed-seat auditorium.

During the 2009-2010 school year a Toddler program was established and immediately filled. During the summer of 2013 extensive renovations provided two additional toddler classrooms and a new teacher workroom.