Cathi is the Office Manager and has been at Montessori Academy since July of 2010. She graduated from the University of North Texas in 1985.  She lived in Texas for 30 years before moving to Nashville in 1992.  Her husband, Rich is a producer of entertainment projects and a private investigator. She has two children, five step-children, and two grandsons. When she's not in the office, she fills her time with her other creative ventures: assisting with The Actor's School in Franklin, helping Rich with his projects, and doing occasional voiceovers for audiobooks, radio, and TV.

A native Tennessean, Misty spent many years traveling and staying with family in Brazil, her husband’s native country.  While working in the public sector as a Nashville educator, she and her husband decided to settle and start a family in Franklin, TN.  Besides lesson planning, she spent the past few years learning multiple children’s songs, hosting dance parties in the living room, moving from hot yoga classes to Cosmic Kids yoga, and simply enjoying her kids as they explore their backyard.

She has two children in our MA Toddler and Primary Programs. As a Montessori parent and an advocate for student-centered learning, her dedication to continuing MA’s goal for assisting the individual in developing their strengths and confidence academically, spiritually, and socially is rooted in the future of her own children.

Misty has been a Metro-Nashville Public School teacher for the past 12 years.  She started her career at the Nashville School of the Arts, where she created the first Literary Arts conservatory, along with teaching English courses from 9th grade to Advanced Placement.  She is also an adjunct for Volunteer State Community College and Belmont University, where she received her Masters in English.  She has advocated for students in the political sphere, serving as an Educator Fellow for the State Collaborative on Reforming Education, as well as a Teacher Ambassador for the Tennessee Department of Education.  She recently began training with the Center for Guided Montessori Studies in Secondary Programs. 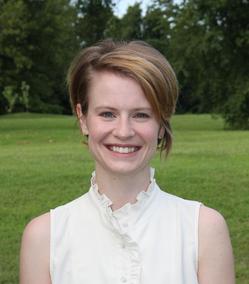 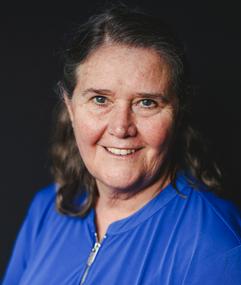 Melanie has been working in Montessori for 10 years. During this time she learned that students are special and entitled to a quality education in a safe environment.  She believes that students should become responsible and productive citizens in their communities.

A native of Nashville, TN, she loves spending time with her family and friends. Working jigsaw puzzles makes her happy; she has completed over 80 so far. She also loves watching sports, collecting sneakers and traveling with friends. 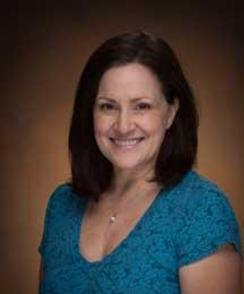 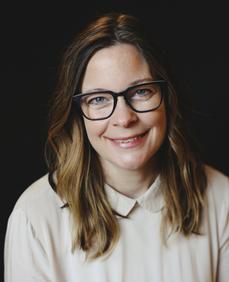 Angela found Montessori Academy while in the graduate education program at Belmont University, where she focused on Children's Literature and Gifted Ed. She has taught at MA off and on since 1996 and received Lower Elementary certification from North Carolina Center for Montessori Teacher Education. She likes the creativity of the Montessori environment, the respect for children, and the grace that allows students to reach their potential in their own, unique ways.

At home she enjoys puzzling, knitting, reading, writing, and spending time with her husband and her Miniature Schnauzer, Fritz. She loves having deep conversations and giggling with her two young adults, one studying music and computer science at Davidson College and the other studying Literary Arts at Nashville School of the Arts. 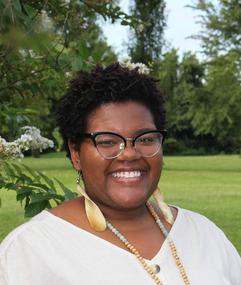 ​Ashley has been in the education field for 15 years. She started her journey as a teacher in Private Preschool and then as an Infant lead in a Montessori school since 2009. She has loved being so many families’ first introduction into Montessori. She was born in San Francisco, but spent most of her life in Atlanta, GA. Ashley has a colorful and spirited personality and sense of style with a contagious smile. She is a peaceful, caring person with a heart for education and love for all. Ashley loves to cook (pescatarian, vegetarian, and vegan dishes), paint, write, sing, dance, and can be found strolling down the aisles at Target weekly (Who doesn’t love Target?!). Ashley has a B.A. in Business Administration with a concentration in Management from Tennessee State University, her Infant/Toddler Montessori certification from NAMC, and her AMS accredited credentials from MTCOB.

Adrienne started her Montessori journey as a toddler-age student in her hometown of St. Louis, Missouri. She quickly decided that she would become a teacher just like the wonderful people in her first school. She received her B.S. in Early Childhood Education and Child Studies from Peabody College at Vanderbilt and then completed her Montessori training. After spending nearly a decade teaching three to six year olds, she stepped out of the classroom and into the world of administration.

At home, she has three children, a loving husband, and a very large Great Pyrenees mix to keep her busy! They like to take walks around their neighborhood, play board games, and listen to music together. 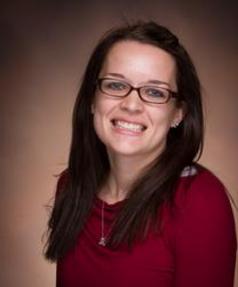 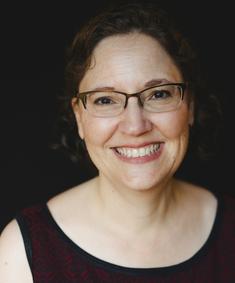 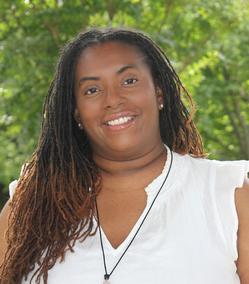 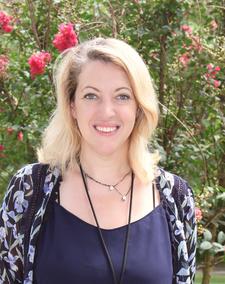 Emily has been in the field of education for over 20 years. After receiving her Master’s Degree in Education and a Waldorf certification, she began teaching at a Waldorf school. In 2009, Emily was drawn to Montessori. She enrolled her 3 children in a Montessori school, and worked to become a certified Montessori teacher. She has earned two Montessori certifications, an AMS Infant/Toddler (0-3), and an MEI Early Childhood (3-6). Emily has worked as a Primary teacher, a Toddler teacher, field consultant, has served on an AMS accreditation team, and given presentations at Montessori conferences.